After uncovering recent evidence that suggest „A“ is hiding out closer than they realized, the Liars step up their investigation into their most recent suspect. Hanna continues to crumble due to her newfound infamy as the daughter of a murder suspect. To complicate matters, Hanna is being stalked by fellow student Travis until she learns he is hiding a secret that may change her life. Meanwhile, Toby continues to be manipulated by „A,“ dangling insight into his mother’s death. And Ezra tries to reach out to Aria for help in dealing with his recent troubles, right when she becomes more determined to move on with Jake at a Western themed dance that turns into a two-step with „A. 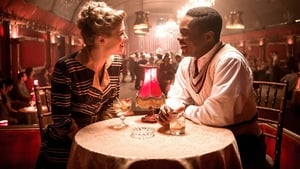 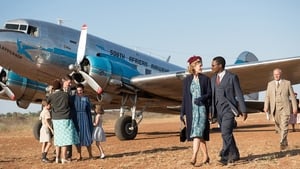 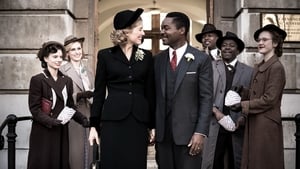 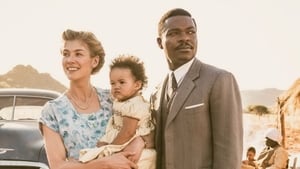 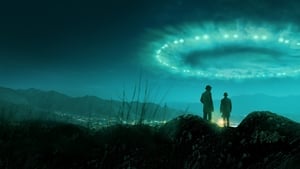